Planetarium Options for Schools and Groups 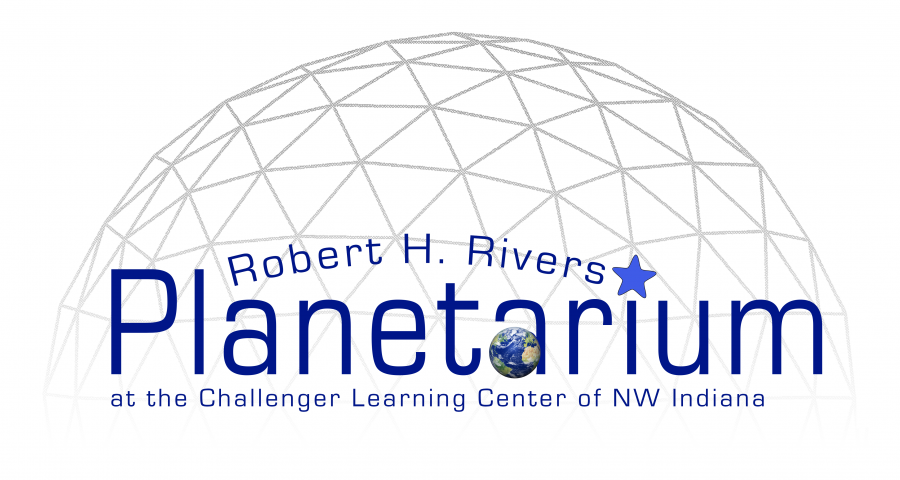 Bring your space explorers to experience the magic of the night sky (no matter what time of day!) and a variety of entertaining and educational shows under the dazzling display of the Robert H. Rivers Planetarium at the Challenger Learning Center. Our 40-seat theater has show options for school groups of all ages, while assisting teachers in addressing many learning goals from science to history, language arts and beyond! Many presentations have related teacher guides that can be implemented before, during or after your visit.

Please call the Center at (219)989-3250 or email questions@clcnwi.com to inquire about available show catalog.

This planetarium show explores the relationship between the Earth, Moon and Sun with the help of Coyote, an amusing character adapted from Native American oral traditions who has many misconceptions about our home planet and its most familiar neighbors. His confusion about the universe makes viewerearth moon and suns think about how the Earth, Moon and Sun work together as a system. Native American stories are used throughout the show to help distinguish between myths and science.

Dawn of the Space Age

From the launch of the first artificial satellite sputnik, to the magnificant lunar landings and privately operated space flights.

Be immersed and overwhelmed with this most accurate historic reconstruction of Man's first steps into space. Who were these Men and Women that took part in these death defying endeavours? Witness their drive, their passion, and their perseverance to explore, in Dawn of the Space Age.

Narrated by Star Wars' Mark Hamill and with a soundtrack performed by the Nashville Orchestra, this show explores the dynamic life and death of stars, the powerhouses of the universe.  This show is suitable for general audiences and educationally geared toward middle school level and above.  STARS explores star birth, giant stars, pulsars, and black holes as well as a providing a brief history of astronomy and an introduction to our solar system, the galaxy, and the nature of light.  Running time approximately 35 minutes, including live star talk.

One World, One Sky

Join Big Bird and Elmo as they explore the night sky with Hu Hu Zhu, a Muppet from "Zhima Jie," the Chinese co-production of Sesame Street. Together they take an imaginary trip from Sesame Street to the moon, where they discover how different it is from Earth. They also journey to Zhima Jie to learn about the similarities in our view of the sky.

For audiences of all ages who dream of space and wonder about human spaceflight after Shuttle. This a show filled with real adventures for the near frontier. Positive, possible, and exciting -- this is a promise we can make to our children, our future astronauts.

This show was created by the Houston Museum of Natural Science, Home Run Pictures, and Tietronix with scientific oversight by Rice University. Astronauts Scott Parazinsky, Tom Jones and Gene Cernan, and veteran space reporter Walter Cronkite are your tour guides on this adventure to the completed International Space Station and to the past and future moon. Include fulldome imagery using OUR fisheye lens on the ISS!

WE CHOOSE SPACE! was funded by NASA under grant NNX10AK12G to the Louisiana Art and Science Museum and was reviewed by NASA scientists and engineers.